Be a Hero for #GivingLifeDay

The Power in Kelly's Voice

The Power of Music

Be Powerful: Arm Yourself Against Scams

Be a Hero for #GivingLifeDay

SAVE THE DATE: #GivingTuesday is November 28 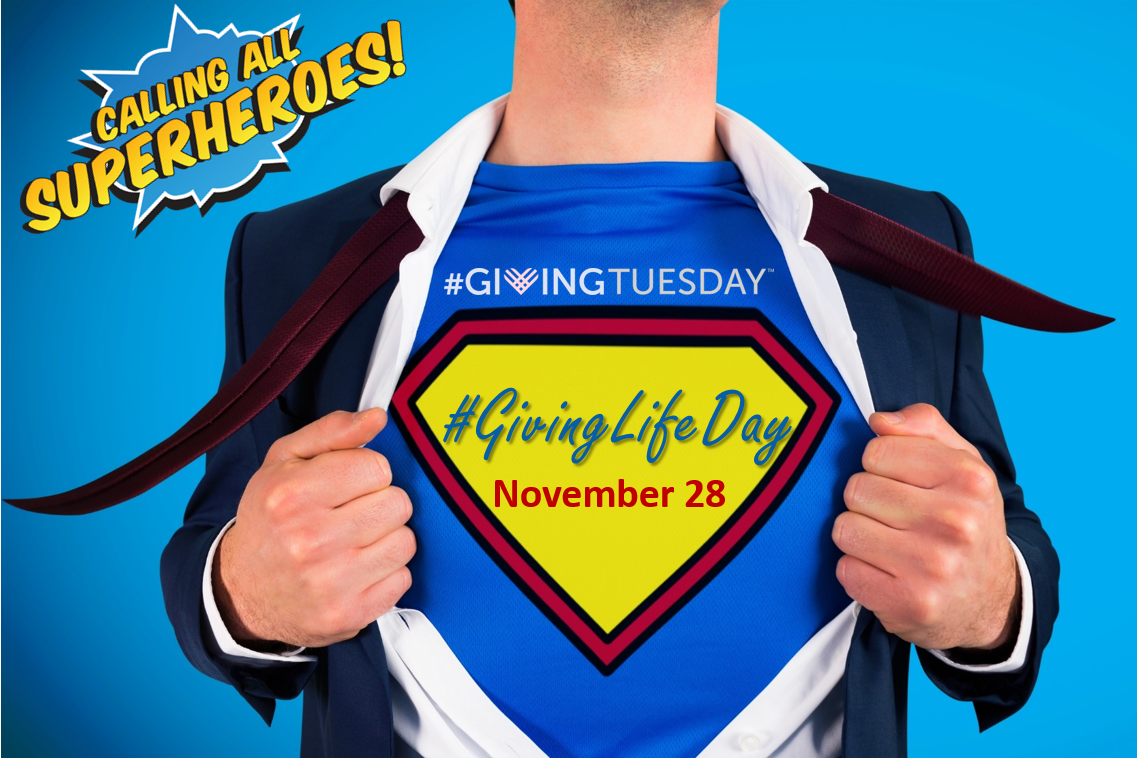 Be a superhero on Tuesday, November 28 and 'Give Life' on #GivingTuesday, the global day of giving. Visit www.continuumct.org/giving-tuesday for more information.

The Power in Kelly's Voice 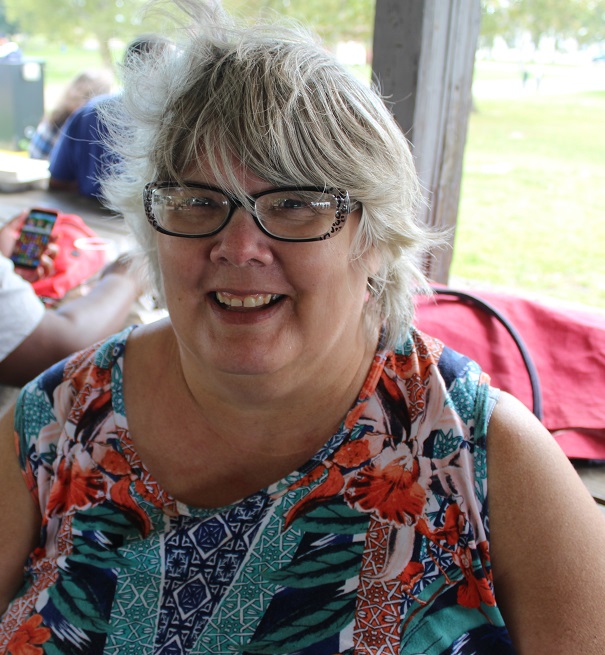 Kelly was a victim of abuse due to her mental illness.

When she began to show signs of Borderline Personality Disorder (BPD) during childhood, her family wouldn’t acknowledge the impulsive behavior and extreme emotions as mental illness. Kelly was the family’s “black sheep,” and when she married a man they didn’t approve of, they alienated her even more.

Kelly fell prey to manipulation and violence in a marriage that severely compromised her mental and physical health. For decades, Kelly’s husband steadily attacked her and their family through verbal and physical means. He manipulated and exploited her impulsivity by forcing her to write illegal checks and commit other acts of fraud for him. When she refused, he would beat her. Once, he kicked Kelly with his steel-toe boot.  The broken bone she endured never healed properly, leaving her with a limp as a permanent reminder of his torturous violence.

Kelly stole for her husband.  But, she was caught.  “A lot of my jail time was because of him wanting, wanting, wanting from me,” she shared.  She also committed white collar crimes in desperate attempts to be financially secure enough to escape her husband with her two sons.

Jail was perilous for Kelly’s condition, as is the case for most incarcerated adults challenged with mental illness. Staff often kept her in isolation, a debilitating environment for a person who is suicidal and self-harming, as those with BPD commonly are. She attempted suicide a couple times over the course of multiple jail stints. Then, her world turned even darker when authorities took away her kids.   It’s been years since she’s been allowed contact.

One term in jail actually presented a silver lining for Kelly as that is when doctors officially diagnosed Kelly’s BPD and she began proper treatment and medication. Unfortunately, that provided her husband with another means of manipulation. “When I went home to him, he threw my meds off the Middletown Bridge.”

That was the moment Kelly decided to take control of her own life. Moving into Continuum’s Extended Living Program in 2014 proved to be the needed shift. Staff set her up with the right mix of medications and a therapist, and they were always available to talk to. “They taught me coping skills, how to make the right choices, have more self-esteem and to stop helping others before I help myself first.”

Kelly quickly learned that the only way to help herself was to get involved and “work the program.” She regularly interacts with staff and fellow clients and attends as many group outings and enrichment activities as possible. She even took the initiative to call Continuum’s administrative office herself to volunteer in the donation room, which morphed into a part-time job.

The opportunity to work and to help clients, and the constant affirmation that she is doing a good job – including from the CEO Patti Walker, much to Kelly’s excitement – have strengthened her confidence in herself, her capacity for healing and growth, and her ability to make an impact. To that end, she and Continuum’s Resident Council spearheaded a successful winter clothing drive. She has also called attention to the need for hygiene product donations. “It’s great that clients get our voices heard throughout Continuum,” says Kelly.

One person who no longer gets to hear Kelly’s voice is her ex-husband. It may have taken her 22 years, but she finally divorced him and ended all contact.

The Power of Music

Be Powerful: Arm Yourself Against Scams

Enjoy light refreshments, a warm cup of tea and giveaways at this "Safe-Tea" event, while learning how to protect yourself from common scams that could lead to financial exploitation, identity theft or other fraudulent activity. Ensure your financial safety with this informative event.

Contact Deborah Cox at 203.562.2264 x236 or dcox@continuumct.org with any questions. The registration deadline is Wednesday, December 6.